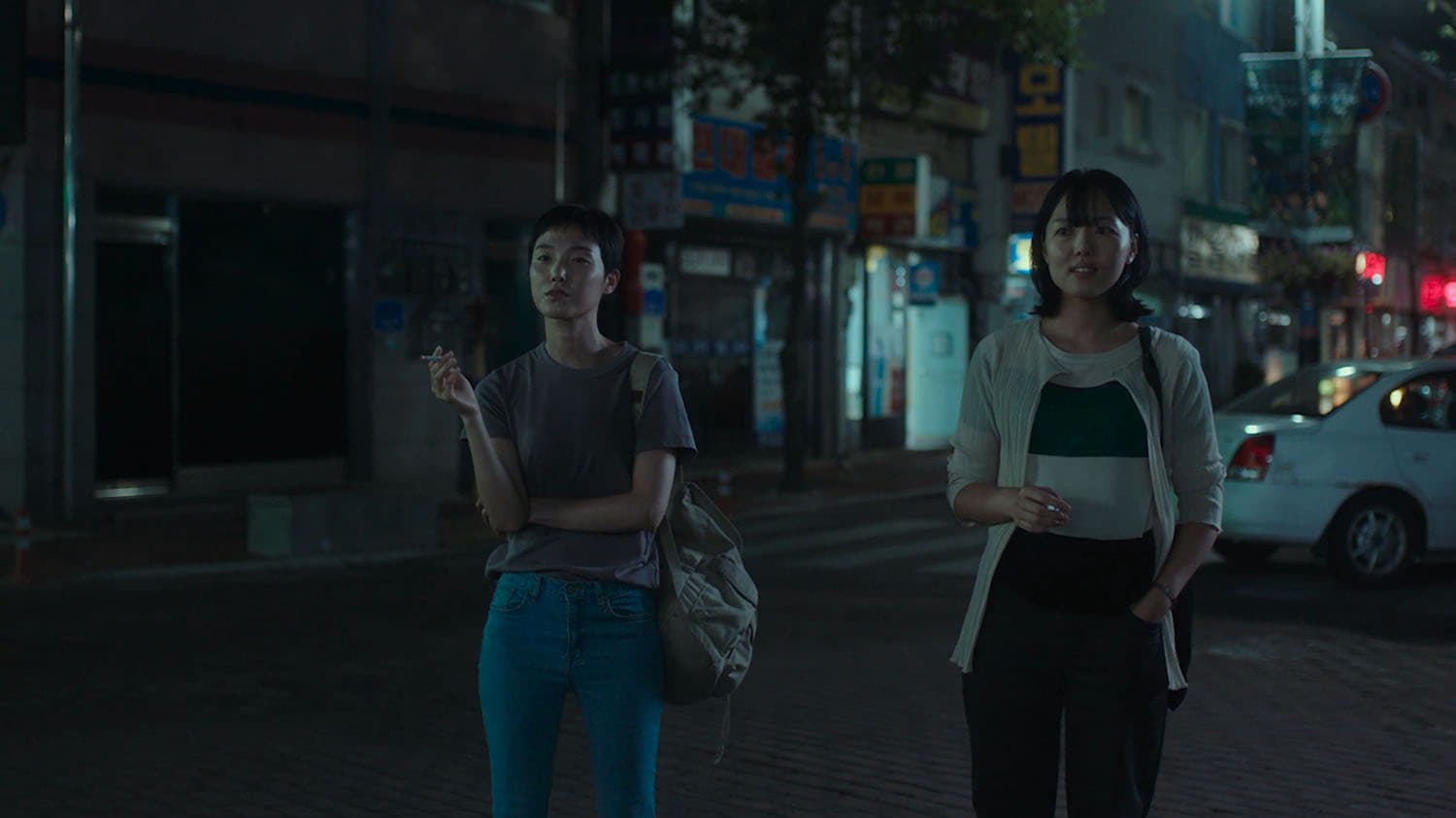 Vestige is an omnibus of two shorts by directors Kim and Jang, which both lead to making a feature film. Being part 1, director Kim depicts a shabby middle-aged woman wandering into an abandoned house at the foot of a mountain that lures us into the hallucinations she sees of her daughter. Part 2 by director Jang’s film is calm and serene, yet precarious as it follows two public officers working at the county office in a quiet rural town. 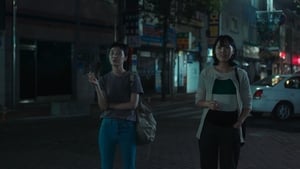 Children of the Sea

The Chronicles of Narnia: The Voyage of the Dawn Treader

How to Train Your Dragon

Harry Potter and the Chamber of Secrets