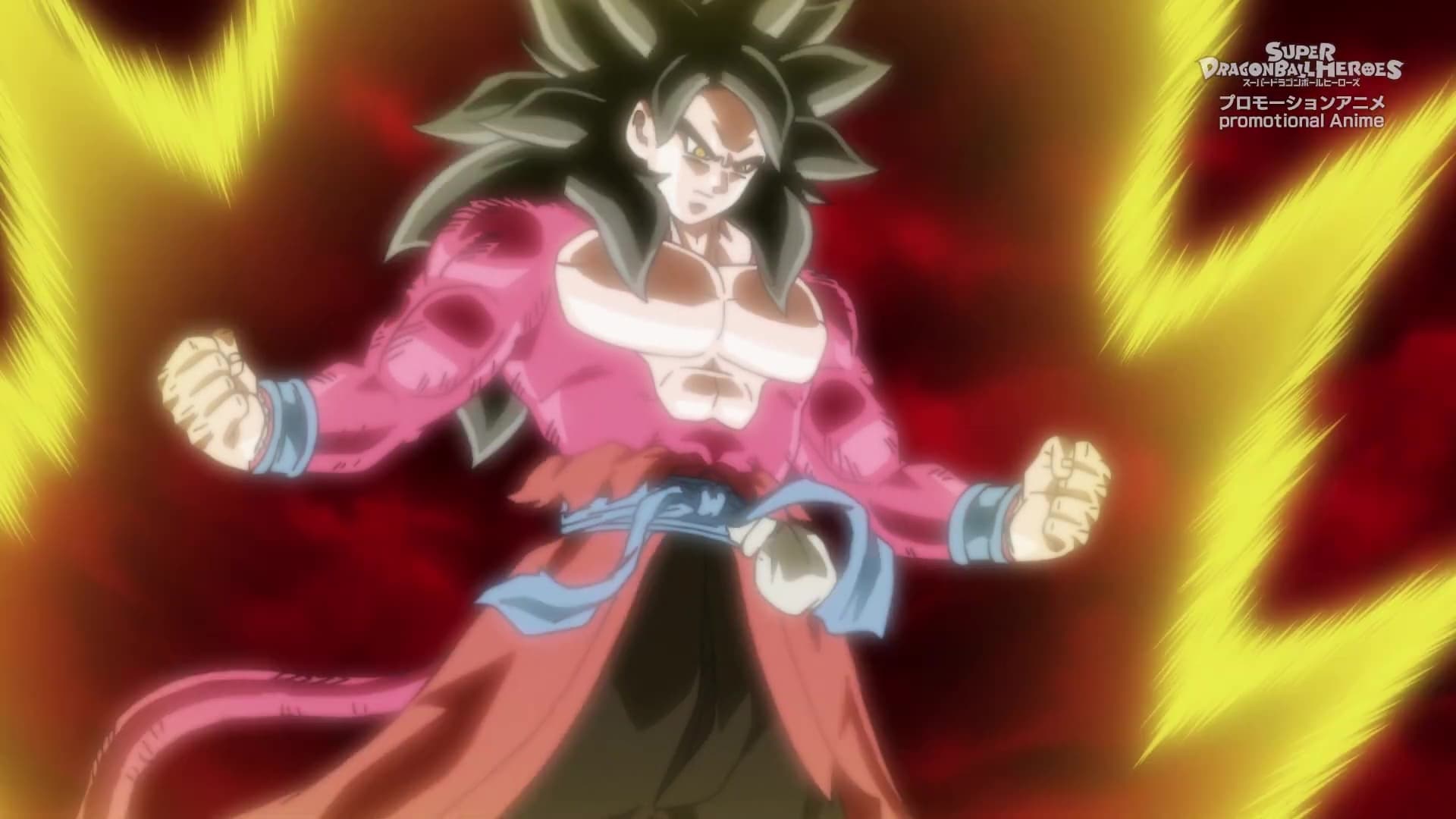 Dr. W begins what he calls an “analysis” of Xeno Goku and Xeno Vegeta by attacking them with strange, teleporting energy blasts. They both power up to Super Saiyan 3 and engage him in combat, but he is able to hold them both off with his strange attacks and high-speed reflexes. After having difficulty overpowering him, they power up to Super Saiyan 4 and land a powerful combined blast on him; however, Dr. W deliberately takes their attacks head-on, and emerges from the smoke with a glowing golden aura identical to theirs. Having completed his analysis, he then opens a portal and escapes. Meanwhile, Fu is observing the battle between Goku, Vegeta, Turles and Bojack. He releases Doki-Doki, who generates waves of dark energy that immobilize Goku, Vegeta, Xeno Trunks and Xeno Pan. Toki-Toki tries to defuse the dark energy, but Fu traps him and throws him through a portal, before recalling Doki-Doki and escaping through one himself. 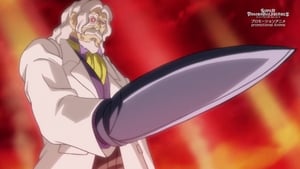 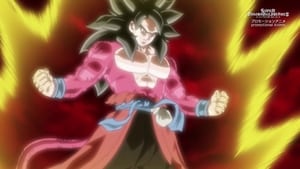